Ever since I was a little girl, I knew my wedding day would be the best day of my life. My entire life has consisted of daydreams and Pinterest boards dedicated to the special day. It would be on a beach or in a rustic Etsy-esque barn with twinkle lights and peonies. My dress would have lace, tulle, and silk. Guests would enjoy a dark chocolate fountain and cheese fondue. We would slow dance to Coldplay or Iron & Wine but then break out in a choreographed number to Hot Chocolate’s You Sexy Thing and become internet superstars. My wedding would fulfill the many, many years of anticipation. It would be perfect.

As I’ve grown older, wiser, and *nastier*, I’ve come to realize that girls specifically are conditioned to obsess over their weddings and spend their entire lives waiting for the day. Girls are also conditioned to always be in constant competition with one another. This combination may explain why the average wedding in the U.S. costs a stupid $35,329 or why everything has become a “thing.” I can’t remember the last time I checked my Facebook and didn’t see a professional photoshoot to celebrate an engagement or reveal a baby’s sex. Don’t get me wrong- I love social media more than your average Joe, but I mainly only post pictures of my cup of joe. What happened to creating lasting memories without a camera present? What happened to intimacy? What happened to spontaneity? What happened to celebrating love in its simplest, most authentic form?

My wedding was nothing like I thought it would be. There was no rehearsal dinner. No bachelorette party or penis-shaped lollipops. I didn’t wear a gown or even much makeup. I didn’t have a bouquet and didn’t walk down the aisle. There were no professional photographers, unless you count my sister who took a photography class in high school nearly a decade ago. My dogs tried to eat off of everyone’s plates. The decorations were completely DIY from Michael’s, the Justice of the Peace was a teacher from our middle school, and the food was catered by a local grocery store. What we lacked in tradition, we gained in wonder. Creativity. Joy. Life. 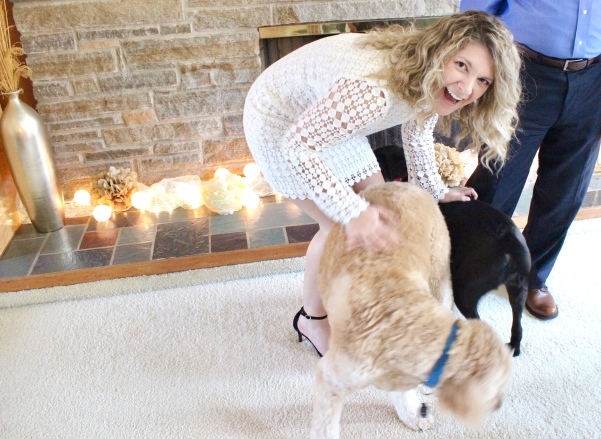 On a random Thursday in my living room Ben and I tied the knot, and no one even knew we were engaged! We were not trying to become the most viral couple. We were not worried about having the best cut of filet mignon or upstaging other ceremonies. No one was on their phone and no one was bothered by unwanted cameras. It was just about love. About us. Me, Ben, and our immediate families (which, since we are Italian and Lebanese, is almost 60 people). The secrecy and lack of a social media presence made the evening feel more exceptional, more extraordinary (and made me literally sweat with nerves when I finally broke the news online. Sooo satisfying.) Together, our families shared an intimate infinity that was a private oasis from our day-to-day lives and Twitter feeds. We all shut off in order to soak in. I will never come close to experiencing the overwhelming amount of shared bliss, love, and wonder I felt—I think we all felt—that evening in the very same room where Ben and I posed for prom pictures, played cards in front of the fireplace, and grew together both as unapologetic individuals and as one unstoppable force.

Now, if you’ll excuse me, I will be planning our reception (so if you weren’t invited to the ceremony, don’t worry! We will celebrate soon!) and our ridiculously extravagant honeymoon since we came in approximately $33,000 under budget. Suckas!

To creep my entire wedding album, go here! Disclaimer: all photos were taken day of by partially drunk family members.

One day late but happy birthday to our fiercely smart, kind, funny, and beautiful founder, Lily!!
This. #worldpoetryday
When Women’s History Month kicks off on Thirsty Thursday 🥂
Duh 🧚🏼‍♀️ 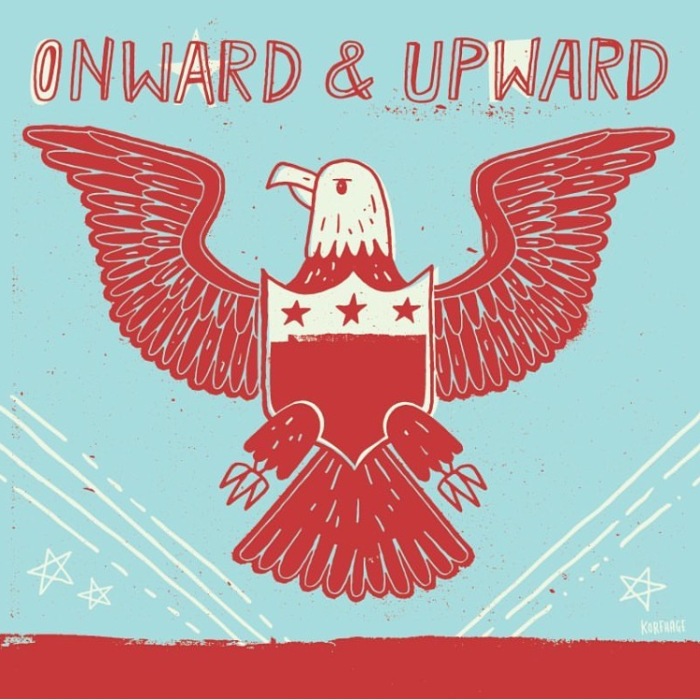 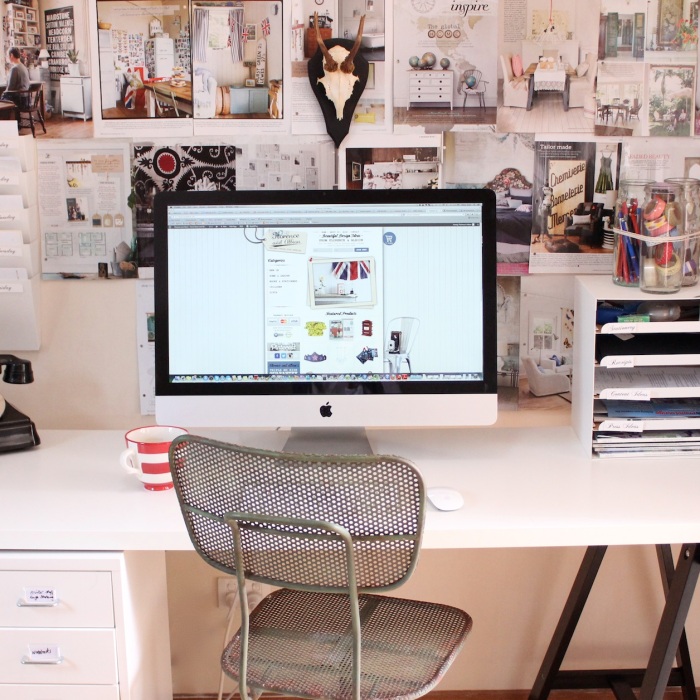 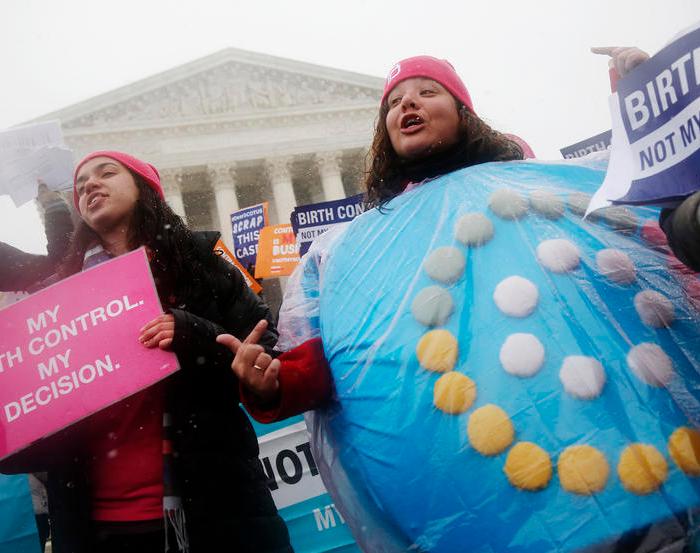 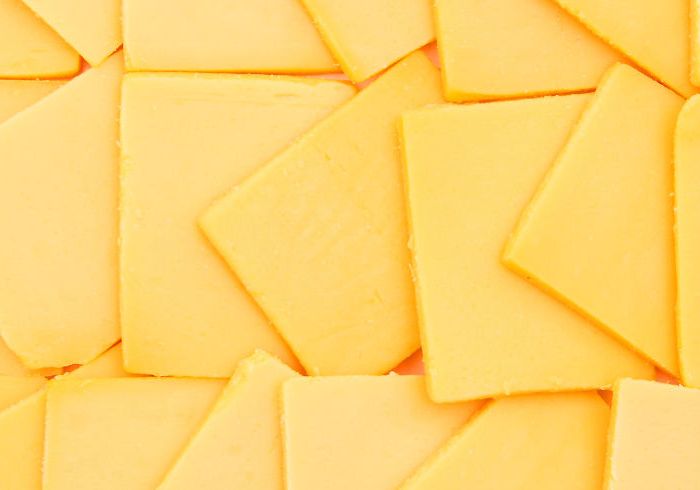 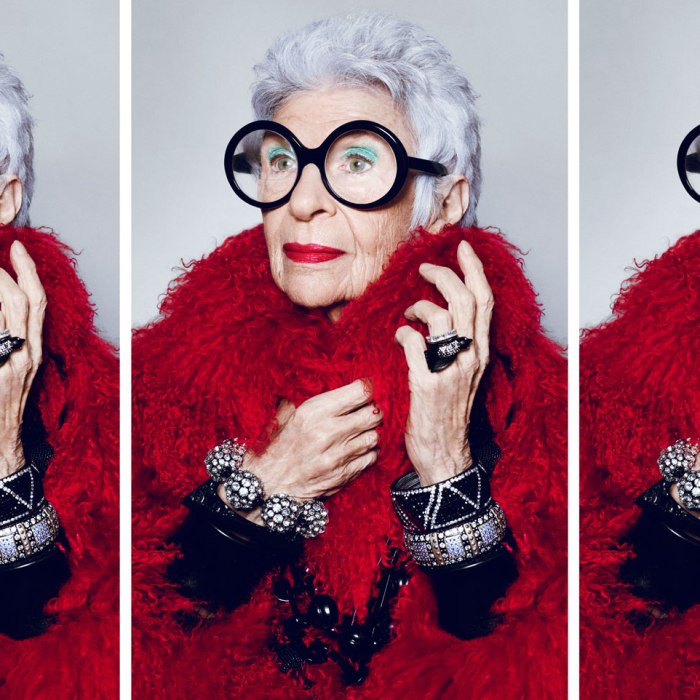